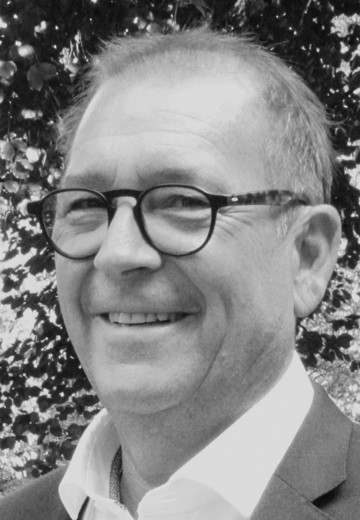 Karl Haas grew up with his sister and younger brother in Frauenfeld.

He discovered his passion for business at an early age: after completing his commercial training, he began working in IT, gathering experience in a variety of start-up companies.

He also founded a company for bank software, which he led to great success.

At the age of 42, he decided to return to studies and began a post-graduate course in Boston. Two years later, he received his master’s degree in business management in St. Gallen.

Over the course of the next several years, he led the operations office of a listed IT company and travelled extensively.

Karl Haas values working with other people and gaining insight into different cultures.

He has been associated with M1 AG and the J.S. Bach Foundation since May 2015 and is in charge of relationship management at the Foundation.

In his free time, Karl Haas enjoys spending time with his family and playing a relaxed round of golf.