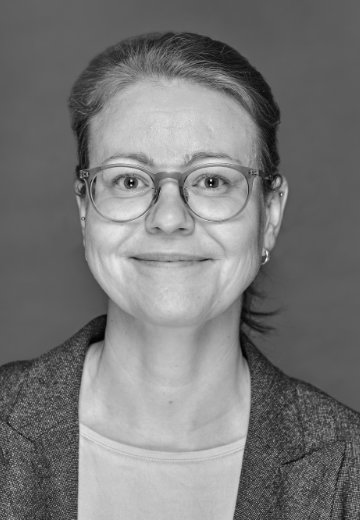 Anne-Kathrin Topp, born and raised in Berlin, has lived and worked in Switzerland since 2015. She studied in the cities of Bremen, Izhewsk, Lublin and London, completing a bachelor’s degree in European studies and a master’s degree in Russian literature. She later rounded out her academic profile with a master’s degree in the management of cultural and non-profit organisations.

After finishing university, Anne-Kathrin Topp worked for two years as a cultural manager in Russia, where she initiated German-Russian cultural projects in cooperation with the local branch of the Goethe Institut, the Robert Bosch Stiftung and Russian cultural organisations. Following an international orchestral project, she then worked for two seasons with the Osnabrücker Symphonieorchester, where she managed the music office and acted as personal assistant to the music director; the orchestra toured internationally to Moscow, Kyiv and Minsk in 2015. In the same year, Anne-Kathrin Topp took on the position of manager director of DAVOS FESTIVAL – young artists in concert, where she played a key role in further developing the organisation and running eight editions of the Festival. During her time in Davos, she also lent her expertise to other cultural organisations; in particular, she was instrumental in establishing and developing the associations “Kulturallianz” and “Kulturplatz Davos”. In 2023, Anne-Kathrin Topp joined the J.S. Bach St. Gallen AG as managing director.