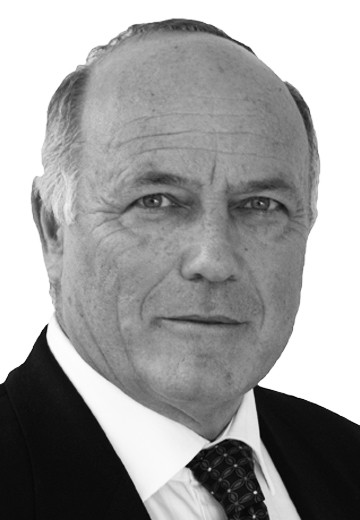 Ekkehart Reinelt (*1943) is the son of Sabine and Alfred Reinelt, who was a journalist and diplomat. Ekkehart Reinelt attended compulsory schooling in Echterdingen near Stuttgart, then the “German School” in Belgrade and in Tokyo, earning his university entry qualification at the Birklehof School in Hinterzarten, Germany in 1963.

He completed his studies in law at the University of Marburg with the “Erstes Juristisches Staatsexamen” in 1967. From 1968 to 1971, he was a teaching and research assistant at the chair for private and comparative law at the University of Regensburg. He earned his doctorate in 1969 with a thesis on comparative tort law. He completed his “Zweite Juristische Staatsprüfung” before the responsible office at the Ministry of Justice Bavaria.