Our aim is not to simply perform the cantatas one by one, but to provide a thorough experience of Bach and a deeper appreciation of his music. That is why we perform the works according to their place in the church calendar and round out the programme with complementary modules. 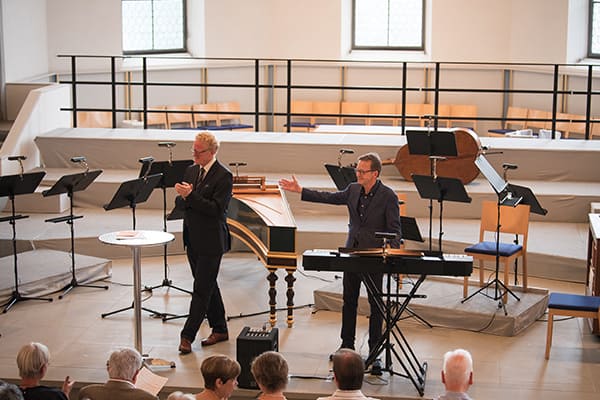 Introductory workshops
One and a half hours prior to the concert, conductor Rudolf Lutz and theologist Niklaus Peter (who succeeded pastor Karl Graf in May 2018) give a 45-minute workshop on the musical and theological background of the evening's cantata.

Reflective lectures
Between the two cantata performances, a notable speaker reflects on the cantata’s libretto from a modern and personal standpoint. These reflective lectures lend a new perspective to the second hearing of the work.

The Choir & Orchestra of the J.S. Bach Foundation performs in notable churches in the towns of Trogen, Teufen and Speicher in the Swiss canton of Appenzell Ausserrhoden. The ensemble also gives concerts in churches in the city of St. Gallen.

The venue for each concert is listed in the concert calendar. Below you can find information about each venue and the available parking. 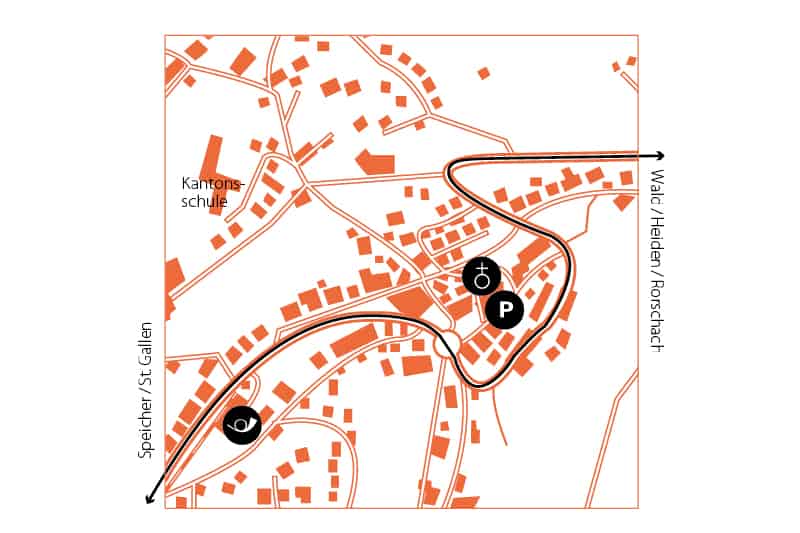 There are a limited number of parking spaces close to the church in Trogen. Additional parking is available near the fire station (parking lot "Parkplatz Spitzacker"). The "Appenzellerbahn" train to Trogen departs St. Gallen every 15 minutes. 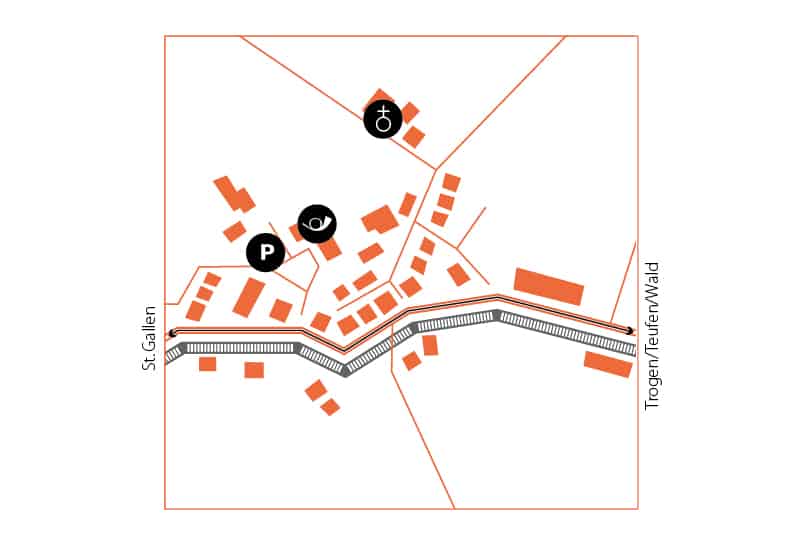 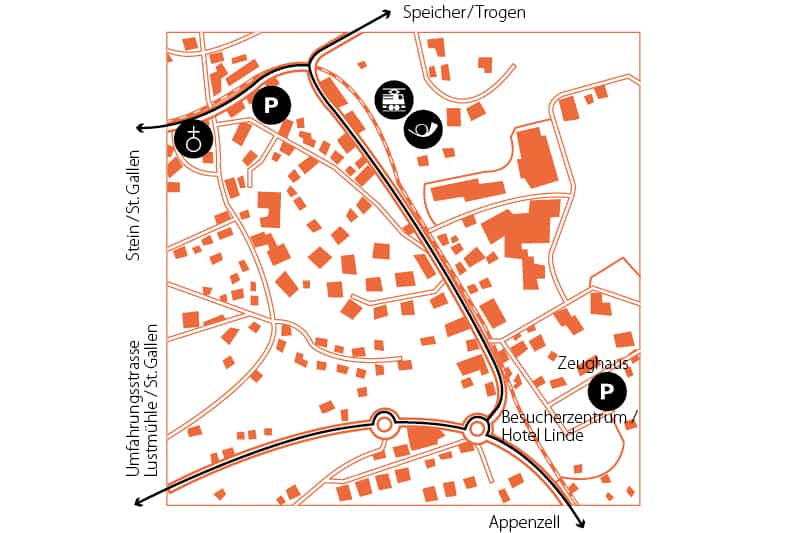 Parking spaces near the church in Teufen are limited. Further parking is available infront of the armoury (Zeughaus) and at the parking lots "Parkplatz Hechtacker" and "Bahnhof Parking". The "Appenzellerbahn" train to Teufen departs St. Gallen every half hour, and every 15 minutes during peak periods. 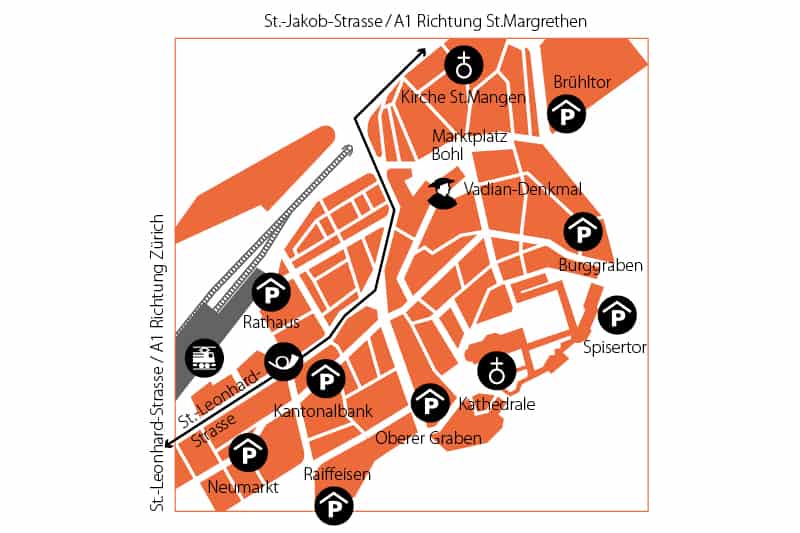 The concert venue is located in the old town of St. Gallen. Parking is available at various parking blocks in the area. 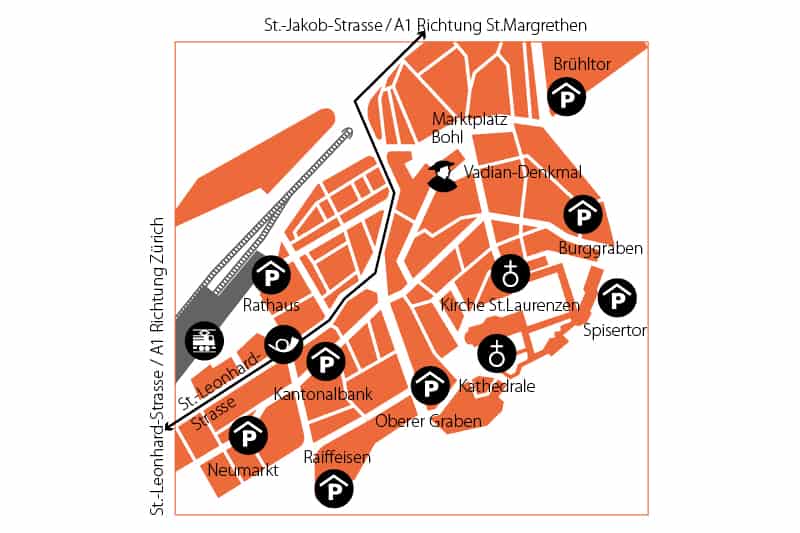 The concert venue is located in the old town of St. Gallen. Parking is available at various parking blocks in the area.

How to get there

The concert venues can be reached by public transport or car.

Whenever possible, please travel to the concerts by public transport:
https://www.sbb.ch/en/timetable.html

We suggest you choose your route using Google Maps:
www.google.com/maps

The "Après Bach" matinees take place several times each year on a Saturday morning or afternoon (or, when after a cantata concert, in the early evening).

The matinées are generally held in the conference room at the Krone Hotel in Speicher or in private homes in the Appenzell region.

Registration Seating is limited. Please register at the Foundation Secretariat (sekretariat@bachstiftung.ch or +41 71 242 16 61). Tickets are CHF 60.00 (or redeem a patron voucher). Tickets are not sent by mail. They can be picked up at the venue on the morning of the concert. 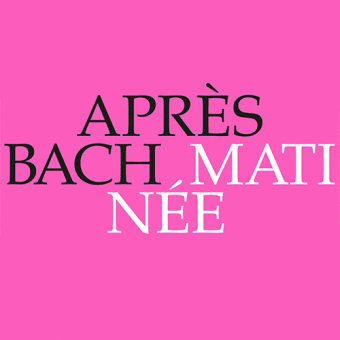 Our continuing administrative work, the streaming recordings and the preparations for the resumption of work in 2021 are a great financial burden for us, while our income is gone. This is why we are urgently asking our patrons and friends to continue supporting us.