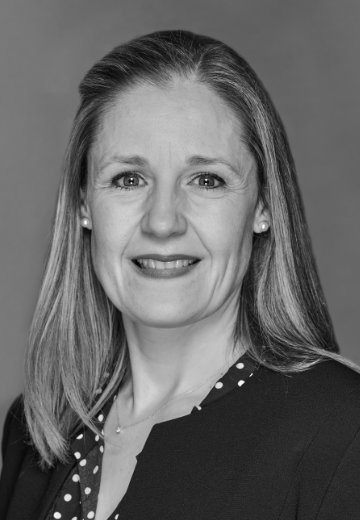 Antonia Frey grew up in Münchenstein, in the Canton of Basel Landschaft. Ensemble singing was an important part of life already during her childhood.

After completing her university entry qualification (Matura), she studied voice at the Zurich University of the Arts, then earned her teaching certificate in 2007 and, in 2009, obtained her performance certificate in voice, in the class of Werner Güra.

In the theoretical part of her studies, Antonia Frey also met Rudolf Lutz: when the two musicians listened to diverse recordings of Bach’s vocal oeuvre, they quickly discovered they share a very similar understanding of an ideal chorale sound. Which is how Antonia Frey came to the fascinating and highly diverse role of managing and casting the vocal ensemble at the J.S. Bach Foundation. Today, the pool of singers in the Foundation’s ensemble comprises some 70 singers who are called on to perform in various choir formations, as needed.

Antonia Frey is a permanent member of the J.S. Bach Foundation ensemble; she also performs throughout the whole of Switzerland in concerts with a specialisation in early music. In addition to her work as a singer and choir manager, Antonia Frey teaches solo voice at the music school and “Musikwerkstatt” in Brugg, where she engages with voice students of all ages and a wide range of musical styles.