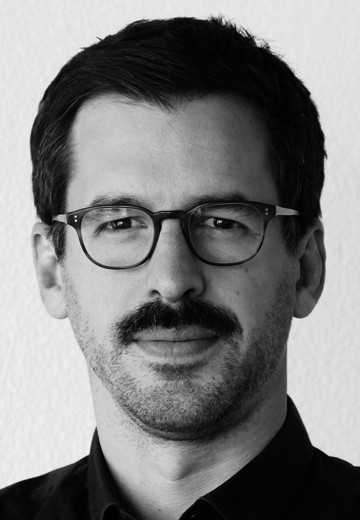 Roman Burch (*1978) studied business administration, media studies, and economics at the University of Bern in Switzerland and Aalto University in Helsinki, Finland; he graduated with a licentiate degree in 2004. From 2005 to 2012, he worked at Wegelin & Co. Private Bankers in St. Gallen, where he developed the marketing unit. After the bank came under new ownership in 2012, he was responsible its rebranding as Notenstein Private Bank Ltd and took on the role of Head of Communication. Roman Burch completed an Executive MBA at the Berlin School of Creative Leadership in 2014 and has been co-owner of FORB Kommunikation AG since 2016. In addition to his work at FORB, Roman Burch teaches brand management at Schweizerischen Institut für Betriebsökonomie, a Swiss institute for business administration in Zurich.