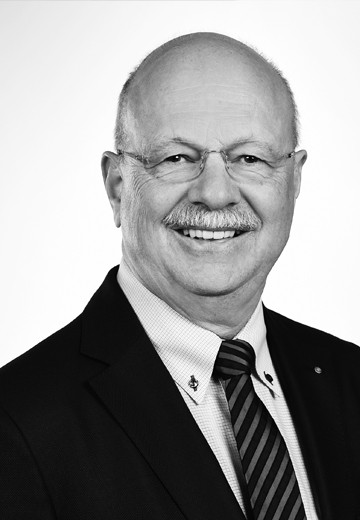 After completing his PhD on the topic of legal informatics, he joined the personal staff of Robert Holzach, then President of the Board of Directors of Schweizerischen Bankgesellschaft, today known as UBS.

In 1989, Konrad Hummler joined Wegelin & Co. Private Bankers in St. Gallen; two years later, he became a managing partner with unlimited liability. By the end of 2011, the bank had grown to encompass 14 branches throughout Switzerland; with its staff of 700 employees, it managed client assets of approximately 24 billion Swiss francs. After the bank was sold in 2012 due to the tax dispute between Switzerland and the USA, Konrad Hummler consolidated his various activities in a new company named M1 AG, a private think tank.

From 2004 to 2011, Konrad Hummler served on the Bank Council of the Swiss National Bank and as the president of the chamber of industry and commerce of St. Gallen-Appenzell. Today, he maintains his commitment to industry as a member of the board of Bühler AG, a technology company based in Uzwil. In mid 2018, he took on the role of president of the Private Client Bank AG in Zurich.

In his free time, Konrad Hummler enjoys alpine hiking and mountain biking. In 1999, he personally funded and established the J.S. Bach Foundation of St. Gallen, a cultural organisation dedicated to performing the entire vocal oeuvre of J.S. Bach and documenting the concerts in audio and video recordings. His commitment to the project will occupy him until 2027.