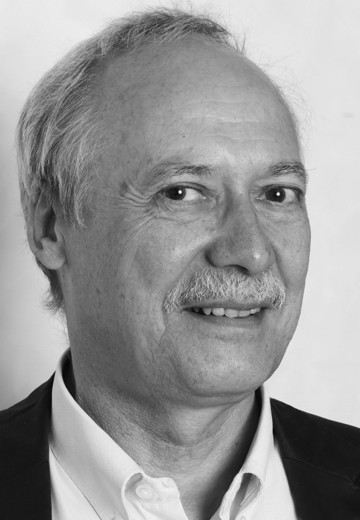 Gerhard Schwarz (*1951), studied economics and business administration in St. Gallen and at Harvard University; he earned his doctorate under the supervision of W.A. Jöhr. After a short term of employment at Hilti in Lichtenstein, he worked for the Zurich newspaper NZZ for 30 years, until 2010. He was the newspaper’s correspondent in Paris for four of those years, head of the business and economics editorial division for over 15 years and deputy editor-in-chief for two years. From 1989 to 2013, he held a teaching mandate at the University of Zurich and, from 2010 to 2016, was director of the thinktank Avenir Suisse. Since 2016, he has been active as a freelance author and expert, president of the Progress Foundation and a member of various foundation boards and advisory bodies. Gerhard Schwarz has received diverse honours and awards, and is the author and editor of numerous books. He is married and has three daughters.