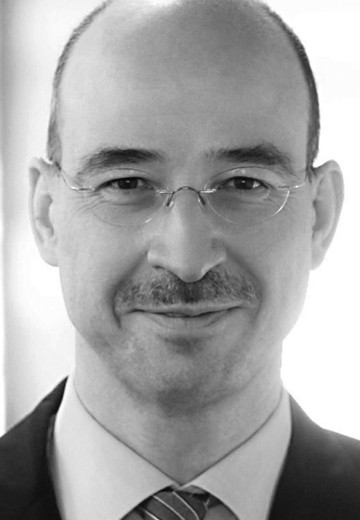 Burkhard Gantenbein (*1963) studied law at the University of Zurich and earned his doctorate at the University of Fribourg. From 1994 to 2007, he worked at the Generali insurance group in Italy, Germany and primarily in Austria, where he held the position of secretary general and was member of the board at the end of his employment term. He then took on the role of CEO at Helvetia insurance in Austria, remaining in this position until 2014. He has since pursued activities as an angel investor and in supervisory boards and foundation boards of various companies, including Uniqua Insurance Group and Bank Gutmann. He holds an honorary position on the board of trustees of the Konzerthaus Vienna and as president of Musica Juventutits in Austria.