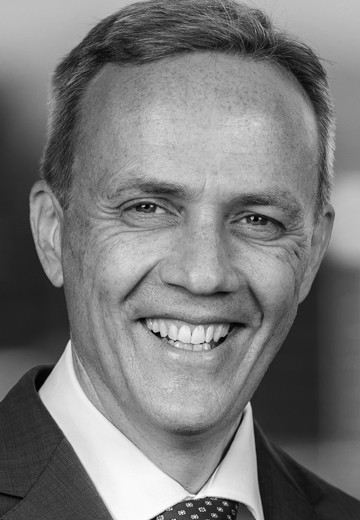 Cla Reto Famos (*1966) studied theology and law at the University of Bern and the University of St Gallen. In the 1990s, he and his wife were co-pastors at the Swiss Reformed Church in Uster and, from 2000 to 2005, he was employed at the University of Zurich, where he completed his habilitation and was named adjunct professor. From 2005 to 2010, he was director of the Swiss Study Foundation, which he transformed into a key institution in Switzerland’s education landscape. He was elected to the city government in Uster in 2014, where he is in responsible for finances, real estate and IT.