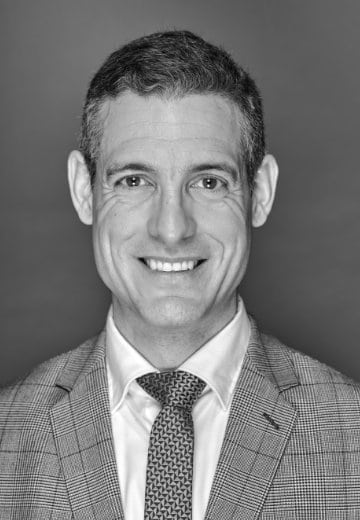 Xoán Elías Castineira (*1983) has lived in Switzerland since 2013. He studied piano in Barcelona (Escola Superior de Musica de Catalunya, Academia Marshall), Berlin (Universität der Künste), and Chicago (Chicago College of Performing Arts) before going on to complete a master’s degree in musicology at the Royal Holloway (University of London). His artistic development was further shaped by legendary performers such as Alicia de Larrocha (piano) and Dietrich Fischer-Dieskau (lieder accompaniment). In 2018, he completed an Executive MBA at the University of St Gallen.

After several years of performing as a concert artist, he gained professional experience in cultural management through opportunities at Deutsche Grammophon (production and marketing) and the Musikkollegium Winterthur (orchestra management). Until the end of 2022, he was director of the J.S. Bach St. Gallen AG and accompanied the development of the cultural enterprise founded by Konrad Hummler and Rudolf Lutz. Since January 2023, Xoán Castiñeira has focused on various digital projects, acting as production manager of digital offerings such as the “Bach Factory” programme.

Xoán Castiñeira continues to perform on the piano, accompanying artists such as Miriam Feuersinger and Daniel Johannsen. He is a devoted piano pedagogue and coach to young musicians, for isntance, as part of international programmes such as Music.Multimedia.Management in Szczecin (2022). To relax, the father of two girls enjoys a variety of sporting activities in Switzerland’s mountains and lakes, and in his homeland of Galicia.