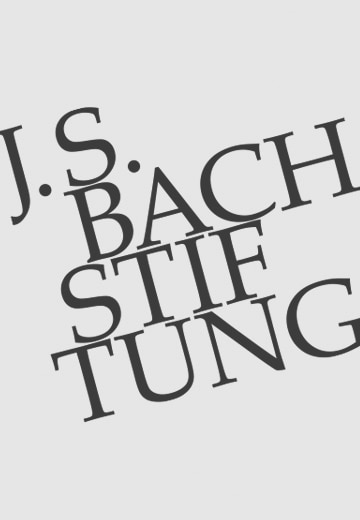 Music has been part of Regula Guggenheimer’s life since her earliest childhood. Born and raised in Basel, she began playing violin at a young age. Nevertheless, she decided against pursuing a career in music and instead studied psychology at IAP in Zurich.

After working as a psychotherapist for over two decades – first for children, later for adults – she trained as a nurse and worked in Basel in a cancer and palliative care ward, all the while maintaining her psychotherapy practice.

Playing the violin in various groups has always formed an important part of her life. She particularly enjoys playing baroque music and has developed an extensive network of musicians in Switzerland and throughout Europe. Regula Guggenheimer has been the orchestra manager at the J.S. Bach Foundation since 2007.